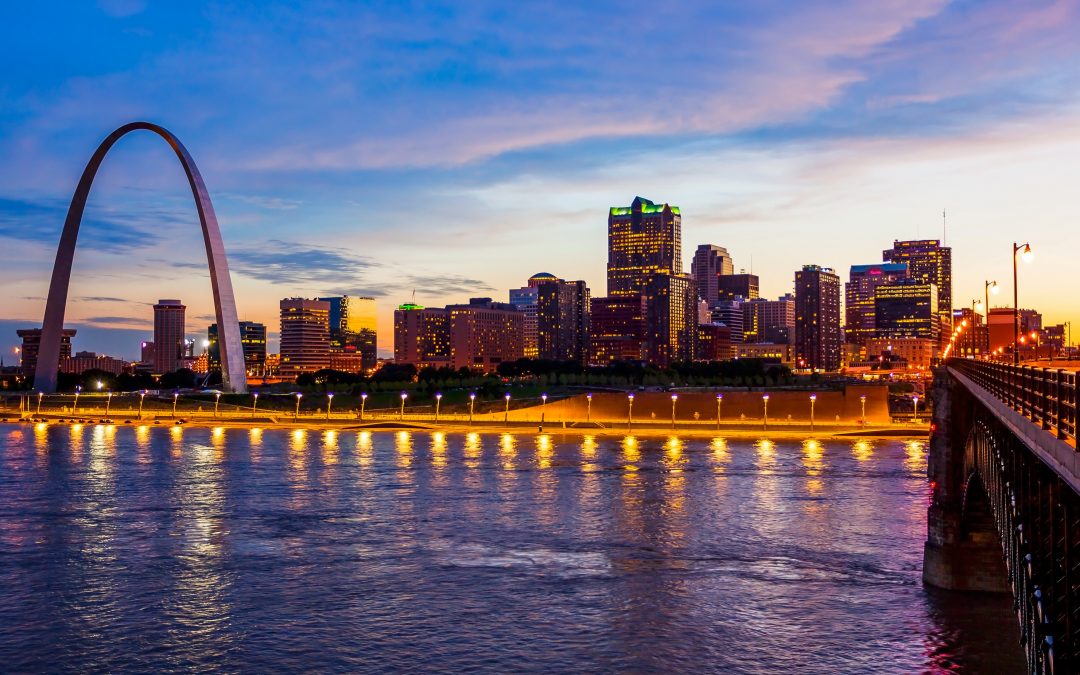 Fortunately, we’ve got you covered, and you’ll get to learn about some of the best restaurants in St. Louis in this article. We have made use of different platforms such as Yelp, Google, and various social channels to determine which are the preferable food outlets in St. Louis, and they include:

The restaurant was established in 2017 by Tara and Michael. Before opening the restaurant, the couple would host popup dinners, that were referred to as the Hen and Rooster. As they gained popularity, they founded Vicia.

Vicia is one of the most publicized restaurants in the area, and is well recognized both nationally and locally. Patrons can expect a menu that is well-curated, using fresh, seasonal ingredients.

There is nothing that can beat the flavor of food that has been prepared in a wood-fired oven. If you want to enjoy some delicious Turkish bread, the Balkan Treat Box will sort you out. Some options are gluten and vegan-friendly. The restaurant normally operates from Tuesday to Thursday. They only close when the fresh-baked food comes to an end.

This is a restaurant that has won numerous awards over the years. It is top-rated, and it has been operational for over three decades. Regardless of whether you want a full-course meal or a light dinner, the restaurant has a unique vibe, which is why it is among the best restaurants in St. Louis.

At the restaurant, you’ll get served oysters that will be placed on half-shells. The menu will comprise shrimp cheesecake, alligator sausage, and fish tacos.

The waitresses are conversant with the menu. You can expect different types of seafood at the restaurant and music venue. The owners of the restaurants usually hail from New Orleans, and they have presented new delicacies from where they hail from to St. Louis. The restaurant is locally owned, and it has been operational for over 35 years.

The restaurant has been present since 2004, and it is still growing. The restaurant normally serves beer and Sicilian delicacies. They mainly specialize in Italian beef, Chicago dogs, micro-brews, and salads. As per the reviews going on around, the restaurant is lively. It is also welcoming, which is why it is regarded as one of the best restaurants. St. Louis. They never open on Mondays. As a result, if you want to try out the delicacies at the restaurant, you should go on Tuesdays to Sundays.

This is another phenomenal restaurant with a menu inspired by ingredients produced by the local farmers in St. Louis. The menu is a direct result of the local produce in the region. With numerous talented chefs at the restaurant, this one is sure to please.

Cielo is a restaurant at the Four Seasons Hotel in St. Louis, where you’ll catch a glimpse of the cityscape from each table. Here, you’ll get to try out different Italian dishes that delight locals and visitors alike. The wine list is comprehensive, with selections from various regions from California to Italy.

The restaurant is at a vantage point that is at least 400 feet above the ground. While wining and dining at the restaurant, you’ll get to enjoy the panoramic views of St. Louis. The Three Sixty restaurant is modern and spacious, making dining a delightful experience.

Do you love seafood? Then you should visit Oceano Bistro. The restaurant is based in Clayton, St. Louis. The chefs at the restaurant usually work with the fishermen closely to ensure that the patrons in the Coastal regions will enjoy some sumptuous delicacies. The food is prepared artfully using the local produce, and the end result is eclectic dishes.

iNDO is a restaurant that serves Japanese and Southeast Asian concepts. Nick Bognar is the founder of the restaurant. Nick’s parents owned a restaurant, so he grew up in the industry, and it shows.  iNDO is one of the best restaurants in the area. iNDO usually serves traditional dishes while also experimenting with different flavors that never disappoint. The food is delicious.

In its early days, this restaurant was just the size of a dining room. They served fried chicken that quickly became regarded as the best in St. Louis. Hodak’s earned the RFT award, and went on to expand their restaurant, serving the famous deep-fried chicken and seafood.